Caroline Lucas: Cameron 'attitude to green levies shows his contempt for the most vulnerable 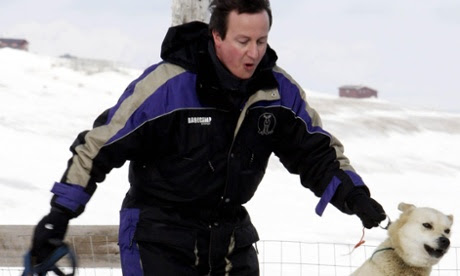 No the Prime Minister wanted to cut fuel bills by reducing the plethora of green taxes Ed Milliband introduced in the last Labour Government. Reduced bills help everyone, including the poorest.