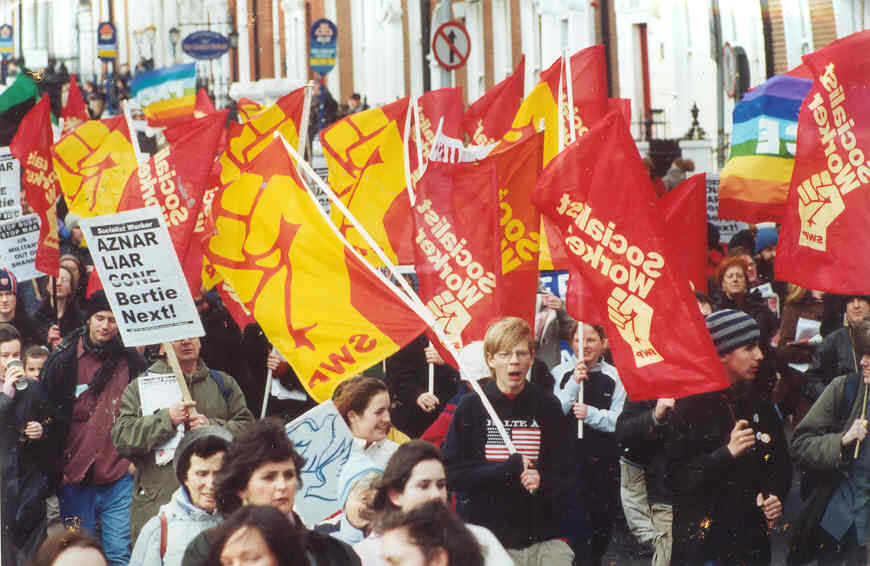 FYI I found the SWP on the whole a positive group to work with over the last couple of years, particularly around ecology and climate change.  However I was interested to see this call for democratisation. comments welcome

those the gods wish to destroy they first make mad.
Why the left cannot grow or even sustain itself as a viable movement. Because of the type of organisational culture once again demonstrated in the actions of the SWP (and others)