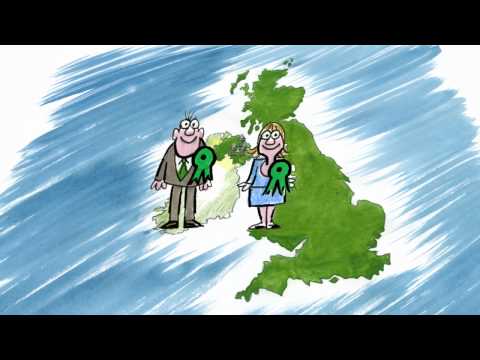 So difficult to call, in short, we could beat the Lib Dems and elect as many as 8 MEPs or stick with our present 2, it will be interesting to see.
at May 25, 2014 No comments:


The North West Green Party is celebrating after winning all of its target seats in Thursday's local elections. The regional party gained council seats in Liverpool, Wirral and Lancaster.
In Liverpool the Greens doubled their councillor numbers to four and are now the official opposition on Liverpool City Council. In Wirral, Pat Cleary gained the party's first council seat, in Birkenhead and Tranmere, with 48% of the vote. In Lancaster the Green Party gained two city council seats. New councillors, Abi Mills and Jack Filmore, bring their total to 10 of the council's 60 seats.
In Liverpool, St Michael's ward is now represented by three Green councillors. New councillor for St Michael's, Tom Crone, won with a majority of 1052 votes. In Liverpool's Greenbank ward the Greens gained their first seat with Lawrence Brown winning a majority of 367.
In Manchester the Green Party gained the second highest city-wide vote share, making them the most popular opposition party. Green Party candidates came second in many wards. In Salford the Green Party vote doubled.
Kendal Green Party, which has only been active for a few months, gained a 20% share of the vote in its target ward of Kendal Fell. The Party came second in three of the Kendal wards in South Lakeland District Council.
North West Green Party's Regional Co-ordinator, Emily Heath, said: "We're delighted that we won all of our targets in the North West. It shows that when we target our resources, and engage with people in those communities, they put their trust in us to represent them.
"In Liverpool we have doubled our councillor numbers, with large vote shares, and will now be the official opposition on the council. We've been very close to winning in Birkenhead at previous elections and it's fantastic that we made the breakthrough this time. Across the region we've seen an increased level of support for the Green Party."
The votes for the European election are being counted on Sunday evening. The North West Green Party's Peter Cranie is hoping to become the region's first Green MEP.
at May 24, 2014 No comments: 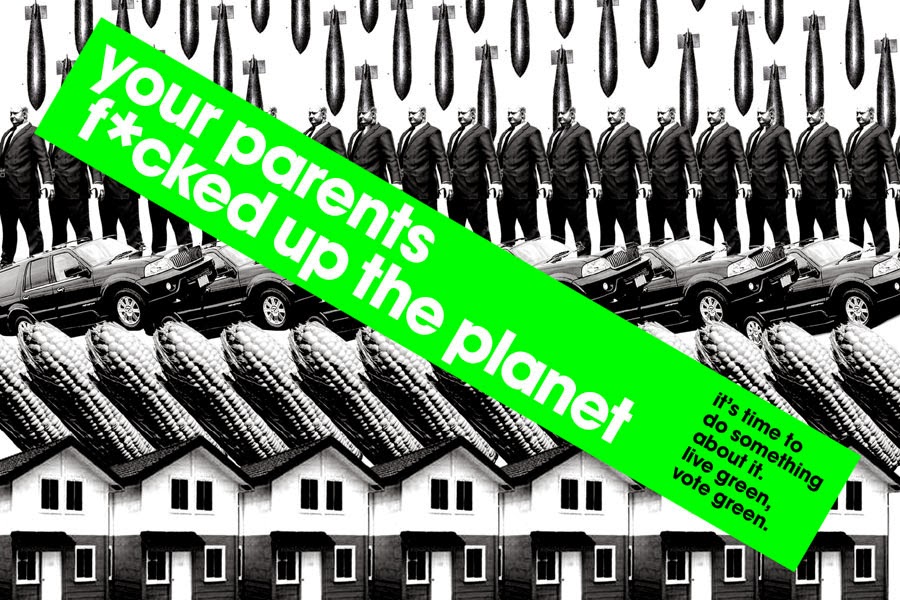 Just had this from our National Agent, and remember this just covers England and Wales, seperate Green Parties for Scotland and covering North Ireland.

The previous highest total was 1,624 in 2010, the last time London Boroughs had scheduled elections.