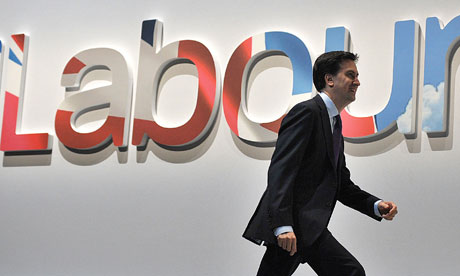 So Labour have united with the Tories to vote down the Greens budget in Brighton, no doubt all part of Miliband's pro-cuts policy.

Labour need to stop uniting with the Tories.  Where Labour works for the British people all to the good but when they work for neo-liberal policies and priorities they must be opposed.


Its all to the good when Labour figures like Ken Livingstone work with the Green Party.

We need to build the left and oppose the destruction of the welfare state in the UK.

Its not my party right or wrong, its about building for real change.

I hope Labour reverse their support for the Tories in Brighton.

Red-Green is better than Blue Labour!