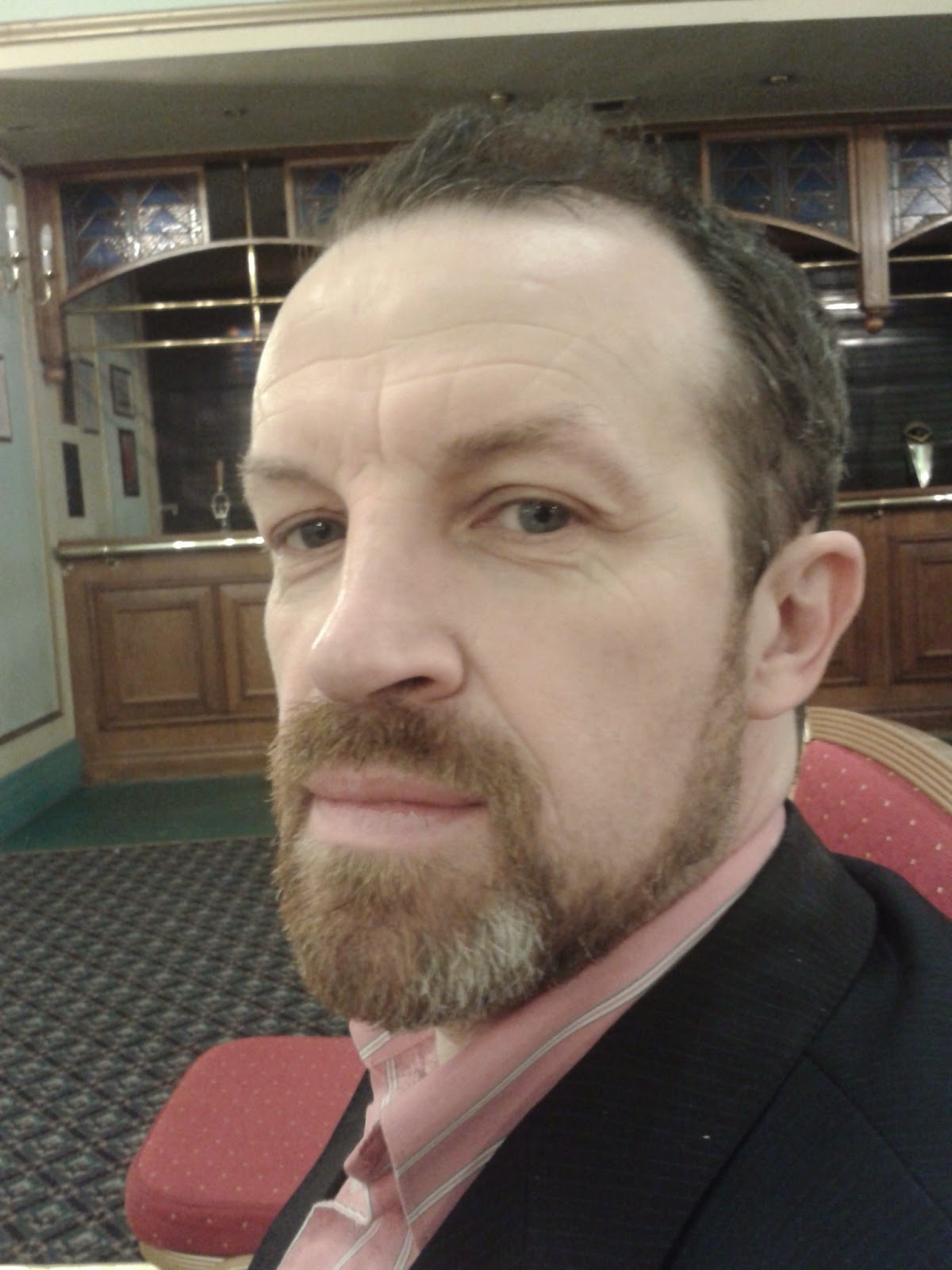 Ballot papers go out with the Green Party magazine Green World, later in July, they have to be posted back to reach the Party by 29th August,  I am standing for re-election and would value your support.

Here is my pitch, the other candidates are Anna Clarke and Ray Cunningham.

I was elected as Green Party International Co-ordinator in 2012 and wish to continue in the role, so please consider voting for me.

My commitment to green politics has been lifelong.  I joined the party in 1980. have been a General Election candidate three times. I was Principal Speaker of the Party from 2006 to 2008 and my books include the No Nonsense Guide to Green Politics for New Internationalist.  I teach economics and my research focuses on common pool property/resources i.e commons.  I have had the pleasure of meeting the late great Elinor Ostrom, the first woman to win a Nobel Prize for economics.  I have written the first book about her work The Sustainable Economics of Elinor Ostrom and learnt much about green politics from her.  Her vision of self-governing ecological societies and focussed politics are my inspiration. For me, Green politics are the politics of survival and I am unashamedly on the left. Corporations are at the cutting edge of environmental destruction and green politics is about justice. An alternative is necessary and essential, we have to make it possible.

Since being elected in 2012, I have worked to increase our profile and influence in the European Green Party. We had strong input into the EGP European manifesto, I served on their TTIP working group and was successful in getting a strong EGP resolution against this destructive treaty that would allow corporations to sue governments for protecting the environment, workers and consumers. I have tried to involve our party in the positive changes in Latin America. For example, I have invited the Bolivian Ambassador Roberto Calzadilla to talk us about his country's work to halt climate change. He has agreed to do so. I have also opposed UK intervention in Syria and Iraq working with our international speakers Shahrar Ali and former Labour MP Tony Clarke.

COMMON GOOD
Mainstream politics is about putting the market in charge of everything and is increasingly bankrupt. Our party is rapidly growing and I support moves to make us more effective and to communicate a clear alternative based on democratic ownership, ecological sustainability and respect for future generations.  I think our international work can be used to help re-elect our splendid MP Caroline Lucas and more Green MPs in the future.  The business as usual alternative which not only is ignoring climate change but increasing subsidies for oil exploration and opening up Britain for fracking must be opposed.  Challenging ecocide and promoting social justice are both intrinsic to green politics.

Please vote for me!