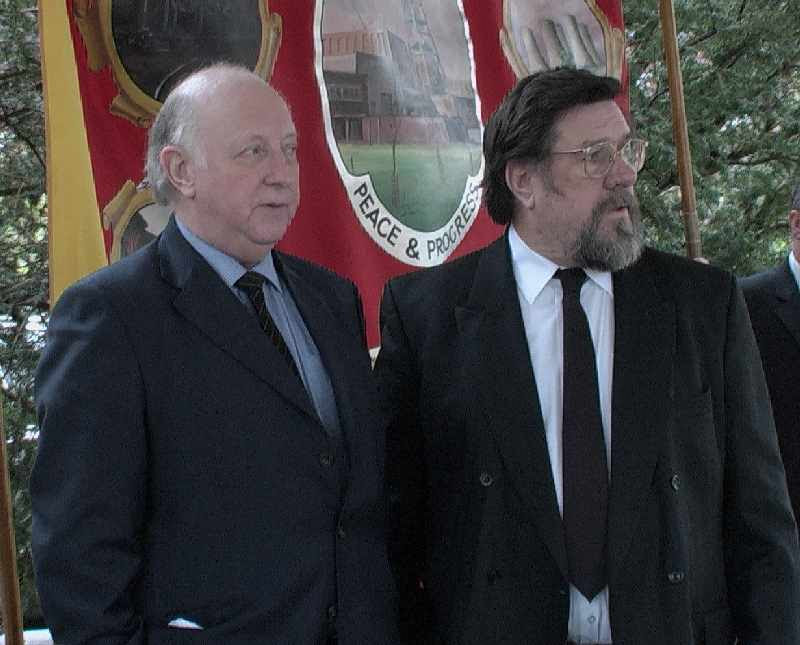 Well sounds like an interesting one to me, well no new coal and lets have workers plans for some alternative jobs say in solar, wind, waves and building thousands of ecological homes....both Arthur and the climate camp have taken on the state and on occassions won....looks like an debate worth listening to, not sure who Arthur will be debating with.

Thanks to Strategist for flagging this up. I think Arthur is debating in the afternoon, so that gives you all a couple of hours to start peddling.

I am down on wednesday talking about Venezuela and on sunday to talk about green economics. Traditionally the Green Party speakers get arrested on the saturday.

"Monday sees Arthur Scargill, ex-president of the National Union of Mineworkers (NUM) and iconic figure of the 1980's miners strike who fought against Thatchers attack on the working class and the unions, attend the camp for a discussion on the potential resurgence of coal. There are sure to be lots of different opinions - but for me that's one of the great things about climate camp. Where else will you find radical environmentalists, energy workers, and local residents all in the same place?"
at August 04, 2008