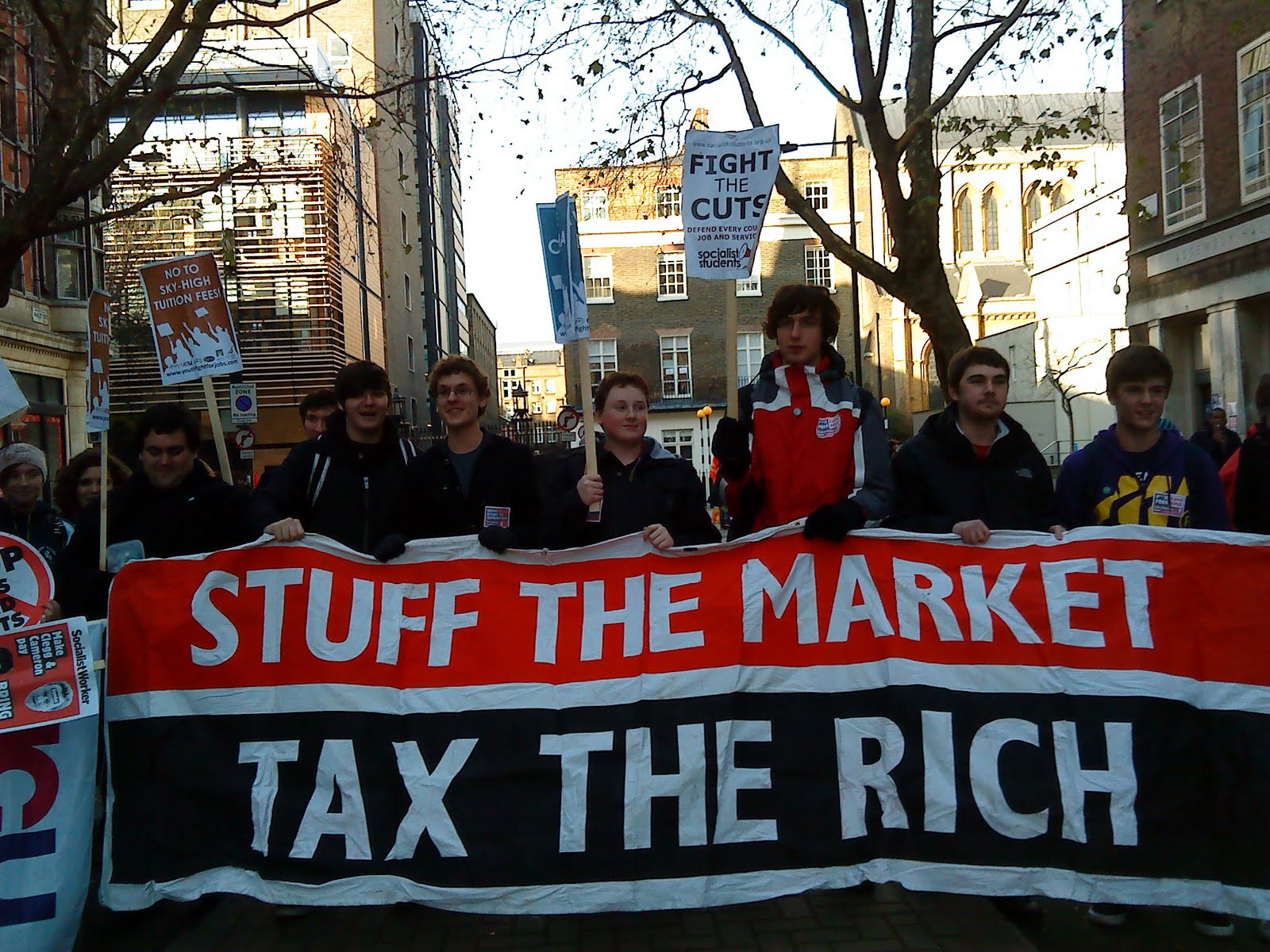 So what is Plan B? *( An article on local government and cuts by Sean Thompson )

In an interview in the August edition of Environmental Health News, Bill Randall, Leader of Brighton Council, said that while the Green Party in Brighton won with a manifesto that promised to resists the cuts to the greatest possible extent, the council cannot actually stop them. He said he is not going to defy the government, adding ‘I am not going to be a George Lansbury.’

Of course, he was referring to the 1921 Poplar Rates Revolt - the refusal of Poplar councillors, led by George Lansbury, to collect a precept for the LCC and other London wide bodies in protest against the unfair burden the then rating system placed on a desperately poor borough like Poplar. The majority of the borough’s councillors were committed to prison for contempt, but after six weeks, in the face of huge public support for the councillors and other councils starting to threaten to take the same action, the Government backed down, releasing the councillors and rushing a Bill through parliament which effectively equalised the burden of rates between rich and poor boroughs.