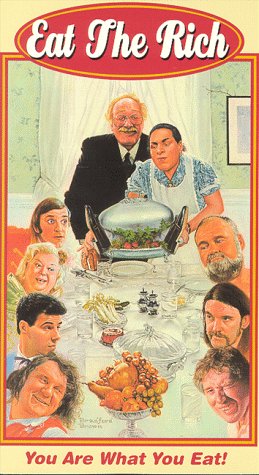 Mankind is divided into three classes - the rich, the poor, and those who have enough...Abolish the rich and you will have no more poor...for it is the few rich who are the cause of the many poor."

Radical words. An extract from Marx's "Das Kapital"? A trade union leader rallying their members against job losses? A motion passed by the last Green Party conference declaring its support for a maximum wage?

It could be any of the above, but in fact its none of them. The words were written by an author known as the "Sicilian Briton" in the first few years of the fifth century. As the Roman Empire was beset by barbarian invasions and usurper Emperors, the plebeian and slave classes began to agitate for a fairer share of the resources of the world's first superstate. While some openly rebelled and established their own states as the bacaudae, the western world's first social revolutionaries, others used parts of the newly established Christian church to demand change - the Sicilian Briton, a monk himself, was one of their spokespeople.