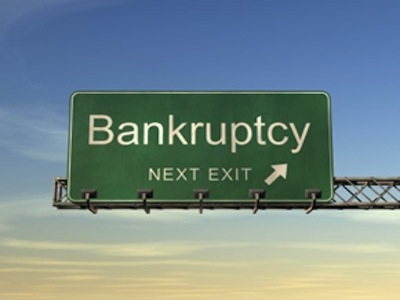 Markets have a tendency to invade every area of life. If profit declines in one area of the economy, firms are driven to turn new areas into cash cows. You name it, from sex to shamanism, everything can be turned into a commodity to be bought and sold. As Marx noted in the 1840s quoting Sophocles's play Antigone, markets tend towards universal prostitution.

"Money! Nothing worse in our lives, so current, rampant, so corrupting.

Money - you demolish cities, root men from their homes,

you train and twist good minds and set them on,

to the most atrocious schemes."

Developed by scientists to bridge swamps for the US marines, ice nine turns all the water it comes into contact with into ice. Eventually our entire planet is turned into an ice wasteland with all life extinguished - an excellent metaphor for the market that deadens everything it touches.

The worship of markets is more dangerous than the worship of false gods. In the 19th century the German philosopher Ludwig Feuerback argued that "fetishism," rather than acting as a diverting form of largely harmless sexual play, was a dangerous process that had the potential to destroy human beings.