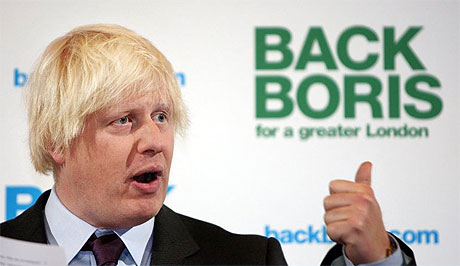 There is a statement from Sian Berry on the airport plans of Boris, here

'Persistent noise increases the risk of depression and other illnesses, and air pollution causes asthma, emphysema and cancers.

And not forgetting that aviation is the fastest-growing contributor to climate change, which is already affecting every one of us, from increased flooding in England to genocidal water wars in Africa.'

Over on my other blog, I read this which I thought was interesting.

The challenge of building political organisations that can bridge that gap is best realised and tested through day-to-day engagement in the practical struggles and frustrations of people’s everyday lives. Electoral politics, despite its pitfalls, forces such an engagement. Effective campaigning does likewise. Engagement with politics of a mass character is essential. It forces you to absorb the experience of the people you aim to represent, and it puts your views to the test.

It is also essential that we practise what we preach. How we build is as important as what we build. Our political organisations must embody the values that we wish to see reasserted in broader society. Our culture should be one in which disagreement is not seen as disloyalty and where inclusivity is not confined to those who sympathise completely with your own views. Whatever our forms of political organisation they must be places where we bring the best out of people, where the instincts that brought them into politics are raised to a higher political and moral plane.