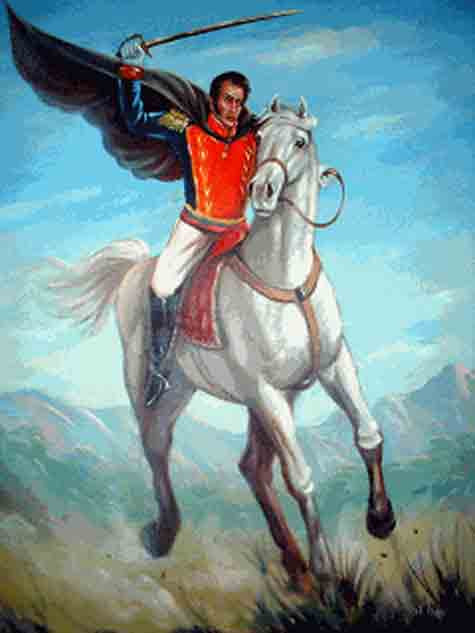 A roundtable discussion with:

After 30 years of relentless right wing policies most of Latin America seems to be coming out of the long and dark neo-liberal night.
Since the late 1990s a ‘pink wave’, from Ecuador and Venezuela to Bolivia, Brazil and Argentina, has spread across the continent and a crop of progressive governments of various shades and backgrounds has been swept into office.
As a result millions of people have been taken out of abject poverty and many more millions have been included into existing polities in a meaningful way for the first time in decades, and in some cases, centuries. Traditionally excluded groups (indigenous people, women, blacks, peasants, youth, sexual minorities, and the poor in general) are increasingly the protagonists of these positive developments.
Is this a dangerous anomaly brought about by misconceived, unwise and unsustainable populist policies? Or even worse is this the result of a bunch of dangerous populist demagogues taking advantage of the global rise in food, oil and gas prices and other commodities, aimed at tightening their grip on power through creeping authoritarianism? Has democracy been enhanced or is freedom of expression under threat?
This process involves economies as diverse as Brazil, Paraguay, Venezuela and Nicaragua, so how common are their commonalities in policies and crucial policy objectives? Is their intense integrationist activity a manifestation of a broad common aim? Is the pursuit of orthodox right wing economic policies increasingly becoming a thing of the past? Is there any possibility that the IMF reasserts its waning influence in Latin America ever again? Can the United States reassert its hegemony to what it was in the 20th century?
Furthermore, will it all end in catastrophic failure as most mainstream media pundits suggest? Or has most of Latin America discovered a broad set of policies that are beginning to shake off centuries of economic vassalage to the citadels of world economic power, particularly the United States?
at July 20, 2011