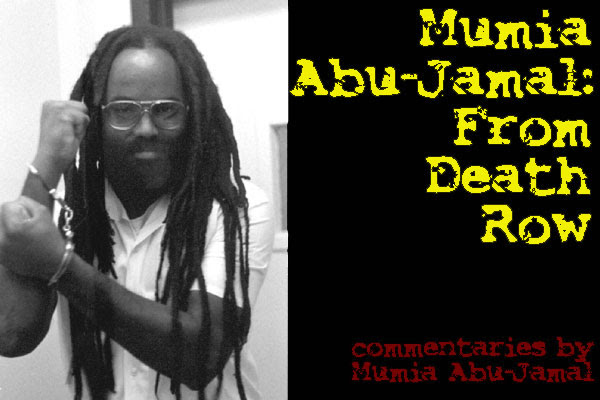 It is an odd thing to hear the Bush regime and its media puppets
echo the claim that the wars in the Middle East are to 'spread
democracy', when the very countries that have signed up for this dubious
project are -- well, let's not beat around the bush -- dictatorships.

In Pakistan, a country carved out of the northwest of India, as the
British Imperial Raj was on the wane, is a huge country of roughly 150
million people, and roughly twice the size of California (or, from
another perspective, 1/2 the size of Alaska).

It may be an ally, but it's hardly a democracy.

Pakistan has been ruled, since a 1999 coup, by a military
dictatorship, headed by Gen. Pervez
Musharraf. Musharraf came to power after a row between the military and
the elected leadership over Pakistan's intentions on Kashmir ( a
majority Muslim region that is part of India).

When the former Pakistani prime minister, Nawaz Sharif, tried to
discipline the army by firing Gen. Musharraf from his post, the military
struck back.

From then till now, Pakistan has been under the thumb of its military.

It runs the nations's media, and sits at the highest levels of the
nation's universities.

As the demonstrations that erupted hen Gen. Musharraf attempted to
remove a sitting Supreme Court justice has shown, there is considerable
social discontent with the heavy had of the military over almost all
sectors of Pakistani life.

When Nawaz Sharif boarded a plane in London several days ago, to try
to return to his homeland, he described his efforts as "a final battle"
between "dictatorship and democracy."

The former prime minister said his return signified it was "time
that we put an end to this menace of dictatorship." *

But if this was a battle between dictatorship and democracy,
dictatorship won. For police and military officials cordoned off the
airport, and stopped traffic to it for miles around.

Sharif was arrested shortly after his arrival, and hundreds of his
supporters were beaten in Rawalpindi.

According to an account in the New York Times (9/11/07) almost the
"entire leadership" of Sharif's opposition party were arrested.

A Pakistani Supreme Court ruling recently held that Sharif was free
to return to Pakistan, and to run for office.

According to Sharif, "Mr. Musharraf does not believe in the rule of
law."

Before 4 hours had passed, Sharif was back on a plane, but bound,
once again, for Saudi Arabia, exiled by his military opponents.

Sharif questioned how an American president could support Musharraf.

"President Bush is somehow supporting an individual who today has
become a symbol of hatred in Pakistan, a man whom everybody in Pakistan
ants to get rid of."*

How does one 'spread democracy' by supporting military juntas?

For generations, we heard the same claims used to support death
squads which ravaged Latin America. Men trained at the place called Las
escuelas de golpas , (or coup school) led to brutal wars against
workers, trade unionists, nuns, priests, and indigenous people, all in
the name of 'protecting democracy,' (Those schools are here in the US!)

And what is an ally, which must be threatened with extermination, in
order to secure it's alliance?

Published reports have already assured us that high level US
officials, in the aftermath of 9-11, threatened to 'nuke Pakistan'
unless it joined this so-called 'war on terror.'

Why not the use of terror in this so-called 'war on terror?'

Why not the use of military dictatorships in this claimed war 'to
spread democracy?'