EUROZONE IN CRISIS - Solidarity with the Resistance 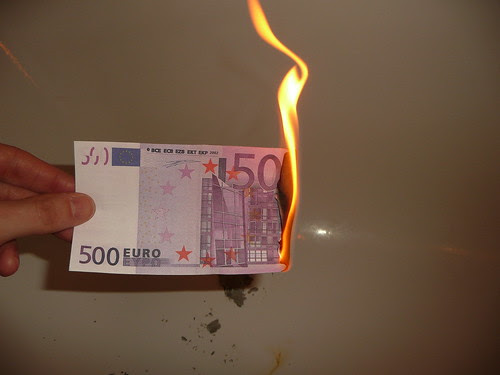 just had this from Joseph Healy, gracias Joseph.


The EU, the IMF, and the European Central Bank have created a Europe of bailouts for the rich and cutbacks for the rest. But resistance is rising. Hundreds of thousands have joined demonstrations, strikes, and mass occupations of public squares. Thousands have occupied Madrid’s Puerta del Sol in conscious imitation of the Arab Spring revolutions. The example has been followed in scores of Greeks have copied them in occupying Athens’ Syntagma Square. There is a pan-European movement of resistance forming. The Coalition of Resistance has called this meeting on Wednesday 16 June in support of the Spanish, Greek, and other European protestors. Join us in solidarity and resistance.
at June 12, 2011