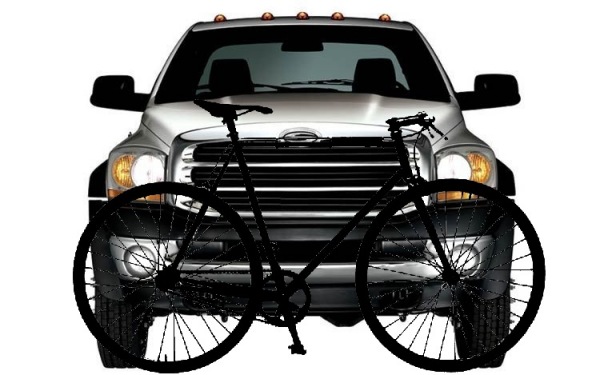 Injury and death to cyclists seems to be the policy!

Jenny
Jones AM, Green Party candidate for London Mayor 2012, has responded after
Conservative Assembly Members walked out on her motion calling for the
retention of the 20mph speed limit on Blackfriars Bridge.

The temporary
limit was put in place due to road works, but Jenny's motion would have
sent a strong message to Mayor Boris Johnson that the bridge had to be made
safer for cyclists and pedestrians. It was supported by the London Cycling
Campaign.

"It is striking that, keen as our mayor is
on cycling, his party would react in such a childish way to this motion.
The Tories have shown a complete disregard for the safety of London's
cyclists and pedestrians. The delay in discussing this motion could be
fatal if it leaves Blackfriars Bridge unsafe."