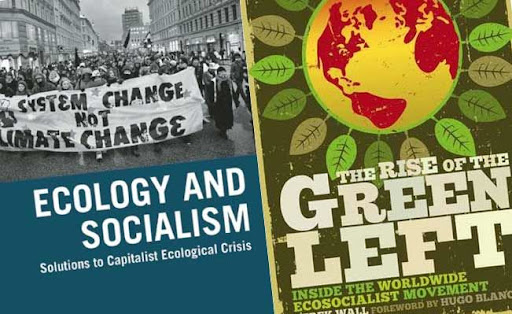 
The environment and the future of our planet is facing a crisis. Our economic system is in a state of collapse. Capitalism has failed internationally, with cuts in public services, austerity measures and unemployment affecting all of our living standards across the globe.


On June 30, joint industrial action by public sector workers represents a fight back against the Con Dem coalition. We are told that there is no alternative to their budget plans and we must simply accept it.


From Spain, Greece and the Middle East, people are saying there is an alternative which does not involve protecting bankers, dictators and corrupt politicians. The old solutions are being rejected in favour of international solutions based on people not profit and alternative environmental policies.


Come and hear the arguments and discuss the alternatives. Join us. All are welcomed.


Bookstalls from various groups will be available.
at June 27, 2011