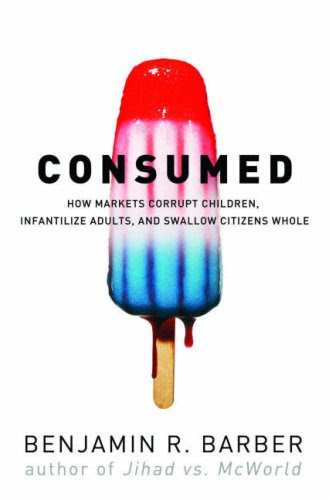 Biggest fall for 20 years on the markets today....

Capitalism moves through a cycle of growth and crisis.

Those who argue a crash will lead to a new economic system may be naive.

However those who argue that bubbles never burst, are even more naive.

This crisis is simple in origin....bankers fucked up, selling mortgages and other forms of debt to those who could not afford them, the toxic debt was repackaged and a whole host of esoteric financial instruments have taken centre stage.

The banks no longer trust each other so are unwilling to lend to each other....all the dogmas of monetary policy, orthodox or social credit 'radical' mean nothing.....if the banks don't trust each other they are reluctent to lend and a 'liquidity' crisis is the result.

For example, while the monetary policy committee of the Bank of England manage the UK economy, when they cut interest rates the banks are less likely to pass the cut on, because they fear bad debt.

In the UK we are frighteningly exposed, personal debt is huge so when the banks get tough millions of us are going to feel the pain...our economy is over dependent on the City of London thus two generations of supply side economics, deregulation, etc from Thatcher, Major, Blair and Brown has allowed the city to lend in ways which are astonishingly reckless.

Thatcher allowed 'mutuals' to move from building societies to become banks, she also made the UK economy centrally linked to the housing market (this is in free fall as I write), the big bank freed up the city, capital controls were abolished, etc, etc, etc....everyone else has continued with these policies.

So we need as always to look towards a stable post-capitalist society...capitalism is always unstable, the lower the regulation the higher the risk but the higher the short term profit.

The key phrase is economic democracy, socialism if you like....putting people through workers control, mutuals, etc in charge.

Capitalism will always be unstable...its crazy growth imperative mortgages the planet as well.

Production for need on an ecosocialist basis will not happen over night but neither capitalism not traditional forms of state control work.

This is not the final crisis of capitalism, however the growth imperative behind capitalism gives rise to a cancer, some of us are seeking a cure...others maintain we should be puff more enthusiastically on the high tar death tubes.


Open source ecosocialism is the alternative...
at October 06, 2008