UNIVERSITIES are not BORDER AGENTS 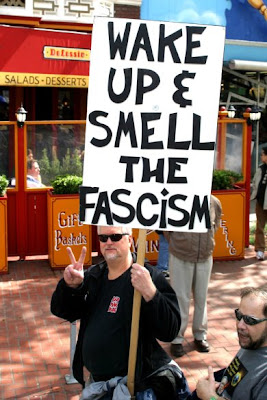 ethnic cleansing it is on its way, scary how the main three political parties are camping up the migration scare, the Northern League in Italy have started expelling migrants, with climate change leading to more movement of people and elites needing some one to blame, this is going to get a lot worse. So pleased to have been sent this, the plan is of course to turn lecturers into cops. Racism it disgusts me, but we are going to be seeing more of it as a way of deflecting attention.

AGENDA:
The new 'points based' immigration rules represent a serious threat to campus democracy and freedom of speech. They require non-EU students and staff to have biometric ID cards, involve demands on the financial background of applicants and mean that staff are obliged to report students to the UK Border Agency when they have not attended regularly. Come and hear why these new immigration controls are unfair, unwarranted and undemocratic.

have blogged a link to this,

do keep commenting and keep up all your other good work,