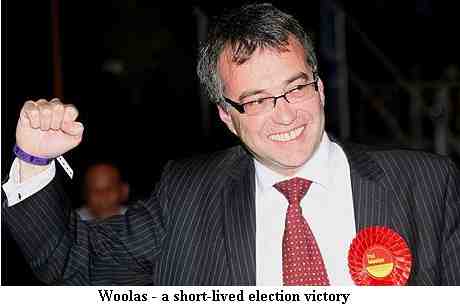 NUS President Aaron Porter is going for the Labour nomination in Leicester South.

Give him a decade and he will be supporting illegal Labour wars.

NUS hacks are recycled into those who do serious evil.

Hope I wrong but suspect I will not be,

Nasty careerists, yes I may be over the top over this but remember when I did student union politics, Phil Woolas was President of NUS.

Students deserve better and so do Labour voters.

Wrong photograph but basically these people despite different faces have the same souls, the same ambitions and similar career paths.