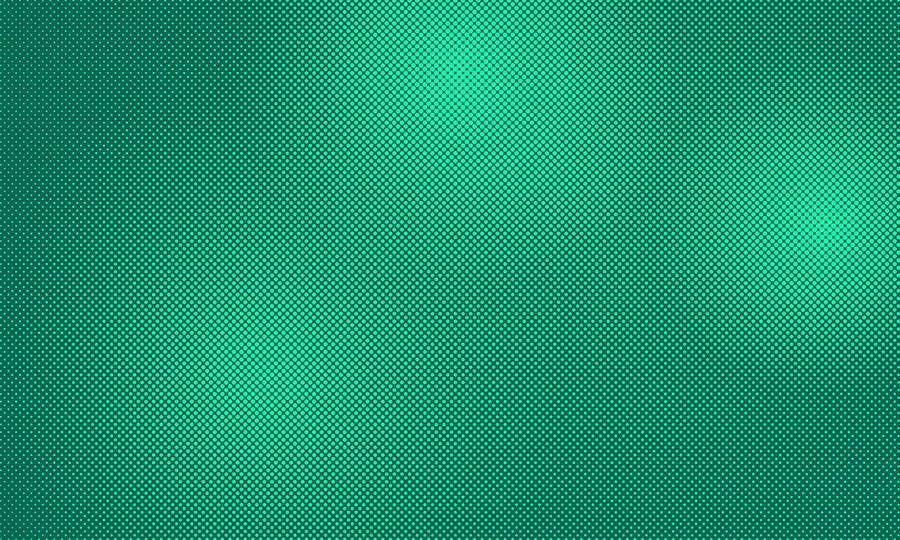 
I recently read that such is the allure of elite high art that it attracts more money to London than anything else except the stock market.

Art is big business, and there are artists able to command huge sums of money for their works.

Way below them there is a vast flat field of enthusiastic amateurs and failed professionals who get no attention.

In Dark Matter, Gregory Sholette argues that on many levels it is these "failures" who sustain a world that pays the huge prices earned by the few.

They are the visitors who frequent the galleries and frequent art suppliers for their paint, canvas and brushes.

Or they are the administrators, education providers, buyers, speculators and curators of art museums - those who manage and interpret contemporary culture and maintain the status quo.

On the periphery of world art there's an over-abundance of activity, ideas and imaginative practices which feed the establishment with ideas.

Of these the capitalist system is either unaware or, if it is, has no idea of how to cope with them.

But mainstream artists are reliant on this invisible "dark matter" created by artists working outside the commercial sector, Sholette suggests.

If the hobbyists and amateurs stopped their activity, the global high art world of the small cadre of successful artists would collapse.

The "failures" are essential to the survival of mainstream high art, even when they organise themselves in opposition to it.

Dark Matter reveals in encyclopaedic detail a vast world-wide movement of marginalised yet essential artists who are politicised, active and organised.

They band together, form collectives, set up their own galleries or simply use art - sometimes in a very loose sense - to draw political attention to injustices.

Yet most of this creative activity in our post-industrial society remains invisible to the institutions and individuals who manage and interpret contemporary culture even when culture is increasingly produced by ordinary people rather than experts and paid producers.

There are interesting responses to burning current questions such as why artistic activity thrives in times of recession, escalating tuition fees and the closing of university departments.

In St Petersburg, students took the initiative after the authorities closed the Russian university and created a street university in the city, where classes are held in public spaces.

Because of its academic provenance Dark Matter is not an easy read nor are there any clear conclusions to grasp.

But it has value in the scope of its research and its detailed analyses of the wide-ranging aspects of the collectives who work on the fringes.