20 reasons its going to kick off! 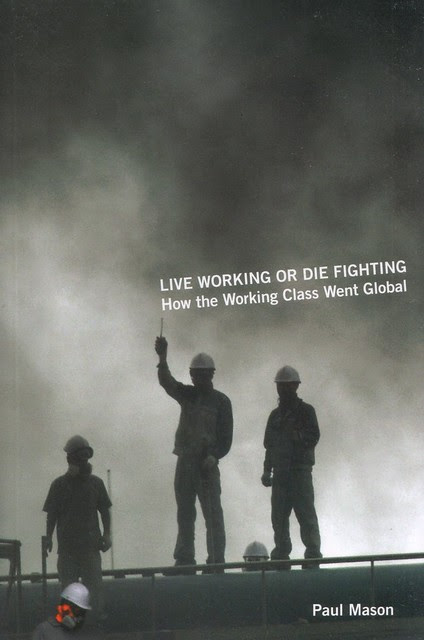 Spent six hours on a train once, because of a shooting incident on the line, with Mark Serwotka, we had a lot of time to talk.

Ok for middle aged journalists and writers like Paul and I, grime is wrongly labelled dubstep.

He is though a superb journalist (not un gordo hombre). This interview with one of my favourite people is good fun and informative.

Here are his thoughts on why its going to kick off:

We've had revolution in Tunisia, Egypt's Mubarak is teetering; in Yemen, Jordan and Syria suddenly protests have appeared. In Ireland young techno-savvy professionals are agitating for a "Second Republic"; in France the youth from banlieues battled police on the streets to defend the retirement rights of 60-year olds; in Greece striking and rioting have become a national pastime. And in Britain we've had riots and student occupations that changed the political mood.

My editors yesterday asked me put some bullet points down for a discussion on the programme that then didn't happen but I am throwing them into the mix here, on the basis of various conversations with academics who study this and also the participants themselves.

At the heart of it all are young people, obviously; students; westernised; secularised. They use social media - as the mainstream media has now woken up to - but this obsession with reporting "they use twitter" is missing the point of what they use it for.