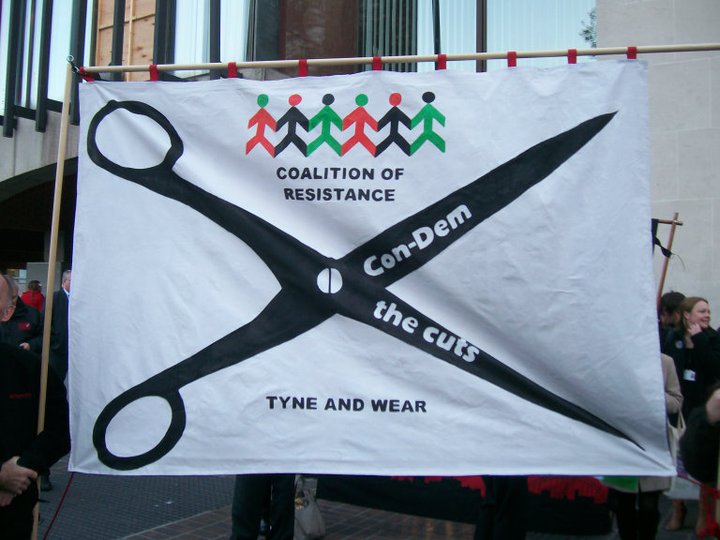 Romayne will make an excellent Green Party London Assembly Member hope she, Noel Lynch, Farid Bakht and Andy Hewett get a massive vote and show Greens are committed to fighting the cuts.

A rebellion is developing across Britain in the face of huge spending cuts by the Conservative Party-Liberal Democrat coalition government.

The scale of the cuts is huge. The government is seeking to privatise huge swathes of the economy and hundreds of thousands of public sector jobs are under threat.

They have also cut corporation tax, but sharply increased the goods and services VAT tax from 17.5% to 20%, which hits those on lower incomes hardest.

By changing the inflation measure used to determine benefits and pensions, the government is plunging more people into poverty.

There are real fears that the cuts will swing the British economy back into recession. Secretary of state for justice Ken Clarke has noted the “calamitous state of the economy”.

The cuts have been justified by reference to Britain’s rising government debt. However, left-wing Labour MP Jeremy Corbyn said: “It is not budget balancing we are experiencing, but an agenda of shifting power and money to the rich and selling off public assets ... [it is about the] asset stripping of our public resources.”